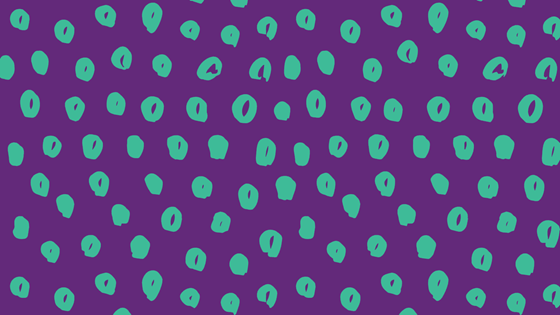 (boy) I reckon I can chat to anyone about anything, well almost anything. My mum says I can talk the hind legs off a donkey, whatever that means. But I had this problem. I couldn't work out how to get rid of it. It just seemed to keep getting bigger and bigger in my head, and I didn't know who I could talk to.

There was mum, of course, she's good at advice. And my teachers too - some of them are okay. And if I felt really stuck, if it was an emergency, I knew I could even go to the police. But for now, I wanted to keep things to myself, so I thought I might speak to Childline. I heard you could talk to them about anything. The only thing was, I wasn't sure how I should talk to them. I mean who would I be talking to? What would happen? Would anyone else get to know about it? I didn't want the whole world knowing my business.

So I went on the Childline site and found loads of information. Like I saw that it was completely free, and you can talk to Childline online as well as call them. It works the same way as on the phone, it's just that you're typing instead of talking. Either way, I'd be in charge of what was said, and what happened next. They weren't going to go passing it on, so I could trust them with as much or as little as I wanted. I could even give them a different name if it made it easier.

I thought about chatting online but I guess I find it easier to talk about stuff, so I decided to phone. I checked when I could call, and it said anytime, so I just went for it. After I dialled the number I suddenly felt - I was thinking about hanging up - but I'd come this far, so what did I have to lose? Then someone answered - this man went "Hi, you're through to Childline". "I've got this problem", I said. "I don't think anyone will understand." "Would you like to talk to someone about it?" he said. "Yeah," I said, "But I don't want anyone to find out." He said that was fine, the call would just be between me and the counsellor. Unless they got worried I was really in danger, that might change things. That made sense.

So he said he'd put me in the queue to talk to a counsellor. All I had to do was stay on the line. So I waited. And I was starting to feel like I shouldn't have called. I felt a bit sick. But after a while, this woman - the counsellor - came on the line. I couldn't get my words out at first. That's not like me. But she said: "don't worry, take your time." So I told her all about it. She was great. She didn't talk much to start off, she just let me say everything. I asked her "so what do you reckon I should do?" She asked me if I had any ideas, and we started talking again. We figured out that I had some choices, and that they could all work out in different ways. I could see that there was something I could do to change stuff after all. That was amazing - just doing that. All of a sudden it felt like I had a plan. It wasn't like I made an idiot of myself, and I hadn't blabbed to the entire world. The call wouldn't even appear on the phone bill. It felt like I was in charge, and that I could really trust them. They just listened and helped me decide what I wanted to do. It felt great. 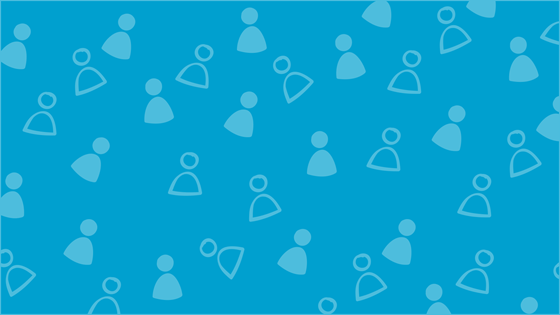 We're here for you on the phone or online. Or try getting support from other young people on our message boards. 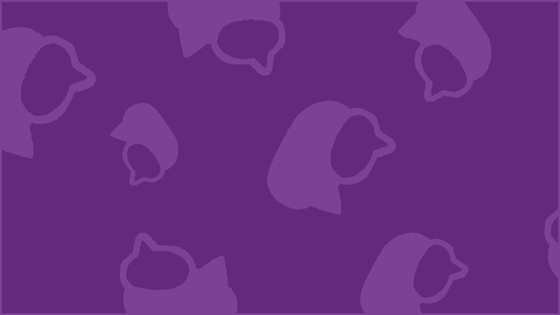 Share your experiences, have fun and get support from other young people in similar situations. Write a message to Sam about anything, or look at what other people have asked. 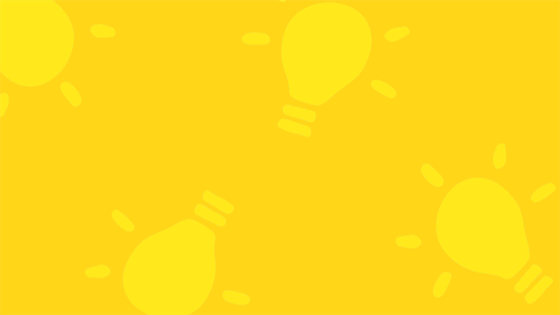 Childline is a place for you - so find out how you can get involved.
;