You are here / Home / Toolbox / Videos

When Jahméne was growing up, his father was physically and emotionally abusive towards him and his mother. Watch his story to find out what helped him cope.

And today we're talking about domestic abuse. Domestic abuse can affect anyone and any family, but domestic abuse is wrong and if you are experiencing it there is support out there. Would it be okay to tell us a little bit about what being at home felt like for you?

Growing up for me it was very much a prison and as a child going through that you can't speak up because you're just scared that you're gonna lose somebody gonna lose your mother like you don't know she's gonna wake up in the morning and it was just trying to live within the boundaries of what my father had set.

Was there a sense of fear?

Definitely. Physically, mentally - mentally for me is what sticks with you the most, that's what keeps you under control.

Is that a big part of domestic abuse do you think as well?

I would say that's the biggest part, even after they've left it's the most painful time I would say is learning to be free and it's taken me all this time to learn how to be free and I just urge people to deal with it a bit sooner because when you deal with pain you make yourself numb to it so you don't feel it, and you live from day to day and I've spent years pretending that I'm okay.

I think that helps people understand what domestic abuse is it's not necessarily just violence it can be that emotional control as well that you were talking about. If we were to help young people watching think about making it a safety plan.

When you're in the thick of your abuse it is a dangerous time, the most dangerous time is leaving, and it is something you have to plan, you can't just blurt it out, so if you do tell your teacher make sure they know the discretion needs to be utmost, the last person that needs to find out is the abuser the only time they should find out is when they're being taken away, and that's incredibly important. And I know it's so much to take on as a child but it's important because it's your life and that one decision that you make is the step towards the right direction.

Can you tell us a little bit about what school was like?

In a way it was a good place to be because I was getting away from the abuse but in the back of my mind my mother was still at home with my father and it was almost a place where I was being fake - the smiling the happiness.

I think some people might find it hard to think about why a parent may not leave an abusive relationship?

Living in fear is a very difficult thing to operate within especially when you have children my mom had five children at the time and you have to think about each life and what the consequences are of what you do yeah so whenever you tackle someone that wants to be in control they'll try and take that control back but there is help out there and there are places you can go whether it's at school you know wherever you go even if you're at the supermarket and you just spoke out to someone I'm sure that person will go and try and their utmost to help you.

Did you almost feel a sense of responsibility yourself as a child?

I was forced to grow up very quickly just to be an adult just to make sure everyone was okay because I didn't want it riding on my mother and I knew that I had to be a man. It sounds weird to say, but after she'd been beaten and my father had left I used to sit on her bed and I used to dress her wounds, and brush her hair, plait her hair and make sure that she looked beautiful like my mother always did and in those moments I always felt older than I needed to be.

Is there anything that you wish you'd known at the time that you think could've could have helped you?

I could have spoken out sooner, my sister did speak at school and the fear that kept me from speaking out to anyone and then just that one moment my sister speaking out changed my whole life and just to make sure that you're completely honest with them so they know for sure what's going on.

At the time when you realised your sister had said something how did it make you feel?

It was very hectic at the time because it was after my mother was tortured for about four days I didn't think she was alive anymore and my father forced us to go to school so I was already in a headspace of not being present so when my sister spoke out it shattered everything it shattered that illusion of my father's in control, and my father actually rushed down to the school to try and take us out and I realised in that moment how small he was, the weakness.

Was there ever a sense that you felt like you couldn't talk about what had happened within your family because you didn't want to kind of upset or you know make anyone feel those emotions?

Are there any other things that you think are quite helpful and for young people to get support?

A creative outlet is incredible to have whether it's music dancing art acting some outlet that just you can put your everything into and you can say this is how I feel. For me to be able to sing is - growing up I used to listen to music so it was just nice to be able to have that freeing sanctuary where I could listen to music and it was almost my safe place was within the voice of like Whitney Houston or someone. Keep a diary of your happy moments as well I think it's important write down the things that you've done and the exciting things that you've done so when you look back you'll be like life isn't that bad, life isn't that bad look at all the happiness then I've decided to have. I always find surround yourself with good people good friends like having a community of people is so important, just to share a laugh, play games together whether it's at school at work anywhere, it's just such a good feeling. Back when I was going through things I wish there was something like Childline, an anonymous place where you can go and talk it's just so comforting to be able to you know, type something here and then someone on the other end can help you, and it's quick it's easy. The chat for me is just amazing because back then I would have been too scared to call, but to be able to type something quietly is perfect and I would recommend that to anyone

We also have a message board community which you can talk to other people - other young people going through similar experiences, if they were worried about searching for information or for help and you know their laptops or their phones were monitored by someone at home, you can also delete browsing history.

So like when you're going through abuse, sometimes I'm guilty of it as well you make excuses for yourself to feel a certain way just stop, stop doing that, just make sure that you're living free it's the most important thing - I wish, that's the one thing I regret doing is just thinking like a victim, is such a damaging thing towards yourself, when you think as a survivor, your whole game changes you fight for things more, but when you think as a victim you just live as a victim but my mom made sure we lived as survivors all the time.

Thank you so much for coming and sharing your experiences.

Thank you for having me

You're very welcome and also helping people realise that they can survive and there is life - And life can be incredible, I'm having so much fun. Thank you so much and we'll see you next time. 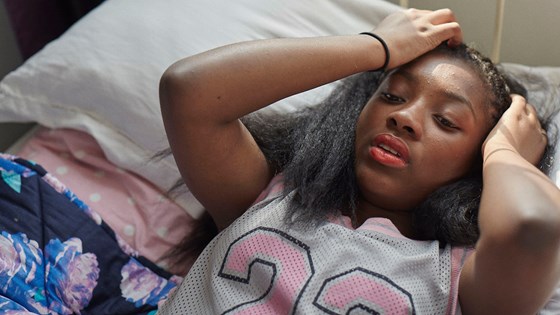 Domestic abuse can happen in any family. Get help from us if you're finding it hard to deal with.

they made me feel
important
and like my worries
mattered

Need to talk? Get in touch

SUPPORT AND ADVICE FOR YOU

Get advice and support from other young people. 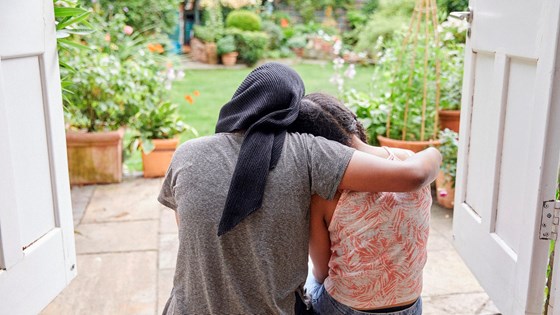 Life at home can be hard for lots of reasons. If you're worried or feeling unsafe. we're here to help. 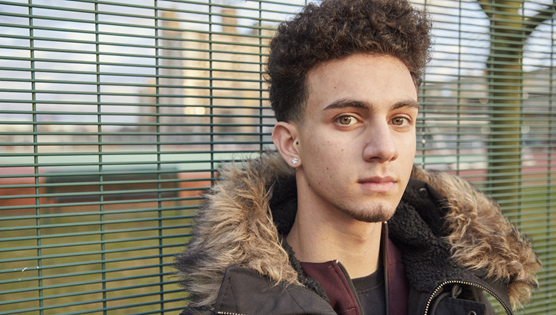 Asking an adult for help

If you have a problem you can’t fix on your own, it’s a good idea to speak to an adult you trust. 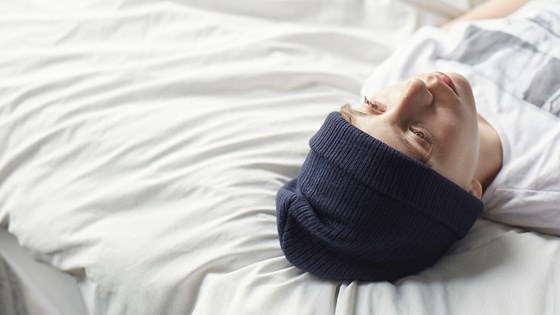 Guilt is a complicated emotion. And it can be confusing. Read our tips on how to feel better.
;