Lola was bullied for many years. She felt depressed and couldn't speak to anyone because of embarrassment and anxiety. She had low confidence but finally found the courage to contact Childline and get help.

"Any confidence I had in myself was destroyed"

"At the age of 4 I had an experience that triggered my anxiety and as time went on this worsened for many reasons. The bullying began when I was 8, they would call me horrible names and put me down.

"This was just the beginning of it all. In senior school it all started again. I was purposely left out and had comments made about me. I remember when one girl said to my friend, 'You're not friends with that freak are you?' and my friend said 'no' even though she was.

"Any confidence I had in myself was destroyed, my friends were too embarrassed to admit they were friends with me.

As time went on I then began feeling very depressed. I found it difficult to go school, I had no motivation and I didn't want to leave my bed as I felt worthless to everyone.

"When the bullying began my social anxiety worsened. Everything I said got knocked down so I stopped saying anything.

"I couldn't get myself involved in activities. I didn't leave the house and I did not want to speak to anyone. At 14, all the comments triggered my eating disorder. Not eating was the one thing that I was able to have control over that no one else could comment on.

"As time went on I then began feeling very depressed. I found it difficult to go school, I had no motivation and I didn't want to leave my bed as I felt worthless to everyone.

"The anonymous comments continued on Kik and ASK FM. This time I was also getting blackmailed as they would say 'Your family hate you, everyone will be better without you...go kill yourself, if you don't we won't leave you alone'. I felt useless, stupid and hated which then made me self-harm and attempt suicides.

After contacting Childline I felt like a weight had lifted from my shoulders. I had kept everything bottled up for months.

"I felt like I had no future and no one wanted me, but eventually got the courage to go online and contact Childline when I was 15.

"They were my last hope. I was able to speak to Childline who helped me by giving me ways that I could talk to a trusted adult or friend about what I was going through and thanks to them I did.

"The thought of calling Childline frightened me as I didn't like speaking to people and didn't have the confidence to either. Thankfully Childline also provide an online 1-2-1 chat service on their website. If the online chat was not available I doubt I ever would have contacted Childline.

"I was able to chat with a counsellor online who I was more comfortable with and less nervous about. After contacting Childline I felt like a weight had lifted from my shoulders. I had kept everything bottled up for months, and it allowed me to talk it through with someone who wouldn't judge and would try their best to help me."

if you're worried about something

You're not alone. You can get support by: 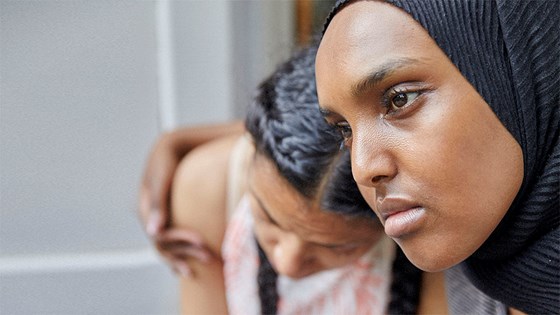 If you or someone you know is being bullied, we're here to help. 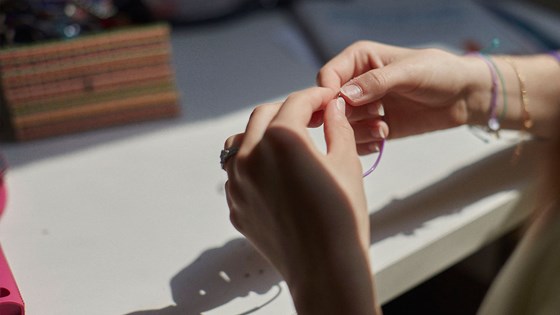 Get advice on how to cope with anxiety. 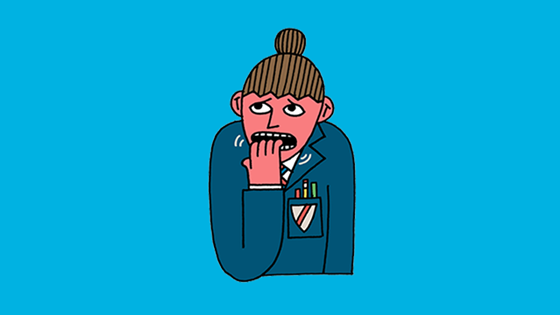 Bethan became anorexic and she realised she needed help. 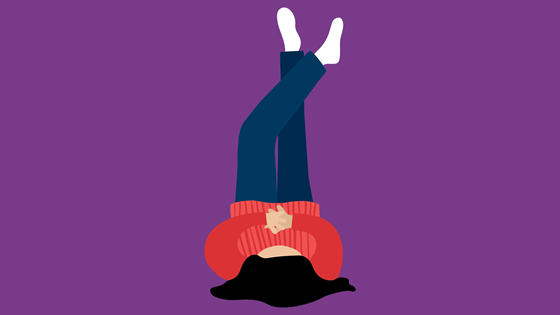 Grace battled with depression throughout school and shares how she got help.