Dina was 16 when her family tried to force her into marrying an older man. She was scared and didn't know what to do but managed to get help and find a safe place to stay. She wants others to know that forced marriage is wrong and you can get help.

"I was told we were heading to a family wedding"

"I was 16 when mum took me out of school saying we had to travel to Pakistan to sort out some property issues.

"At first I was happy to get out of school before the holidays and had never been on a plane before, but that all soon changed...

"When we got there mum said we needed to go shopping, all my cousins and aunts came but I couldn't understand why I was getting the most stuff. I also kept hearing stuff, bits said about me under their breaths, but I became worried when the word 'marriage' was being brought up.

"I was told we were heading to a family wedding for a cousin I hadn't met. Mum had packed a bag for me, saying it was because we were staying there for a few days after the ceremony.

I cried, told mum I was too young, he was too old, I hadn’t finished school, and I was scared and didn’t want to do it.

"Once I was there, I was told that it was my wedding. I would be forced to get marriage. I cried, told mum I was too young, he was too old, I hadn't finished school, and I was scared and didn't want to do it. It was like she didn't care.

"She said all these people had come for me. Money and gold had been given now, this was something that had been decided years ago, and as my mum, she had the right to decide who I got married to. She was so cold, I looked to my aunts to back me up but they stayed silent.

"The wedding was to be a few days later. Mum had taken my phone when we had landed on the first day saying it was best she had it in case it got stolen. I didn't know what to do, it was only when I was out with my cousins that they reluctantly let me use their phone.

"I said I need to call a mate to pick up school work for me. When I called I quickly said where I was, what was happening and asked if she could get help...I hoped that was enough.

I know I made the right choice.

"My friend, Izzy, called the Forced Marriage Unit's helpline and they got in touch with the British High Commission in Pakistan. A couple of days later officers from the Commission came to the address and asked to speak to me alone.

"My mum had no idea what the reason was and seemed annoyed but agreed. I told them what was happening and when they asked if I wanted to leave with them, I began to cry. I was so relieved. They told my mum I was going with them and why. She was so angry but I didn't care. I just knew I couldn't get married to a man so much older, he disgusted me. The way he looked at me and being alone with him scared me so much...I wanted to go home to England.

"The Forced Marriage Unit helped me get back safely and assisted with accommodation when I got back to the UK. It wasn't easy. I initially had a tough time from other family members thinking I did the wrong thing but I have decided its best I do not talk to any of them now. I know I made the right choice and I am reminded by the key worker where I now live that I wasn't the one in the wrong, they were.

No one should make you marry someone against your will. I am back studying and rebuilding my life. Although I had to grow up faster than I wanted, I know I did the right thing and I am living the life I want, not someone else's."

if you need support, we're here

If you're worried about anything, big or small, we can help.

get help with forced marriage 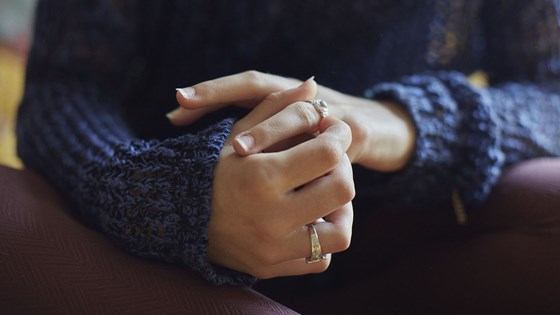 Forced marriages can happen in secret and can also be planned by parents, family or religious leaders. It may involve physical abuse, sexual abuse or emotional abuse. 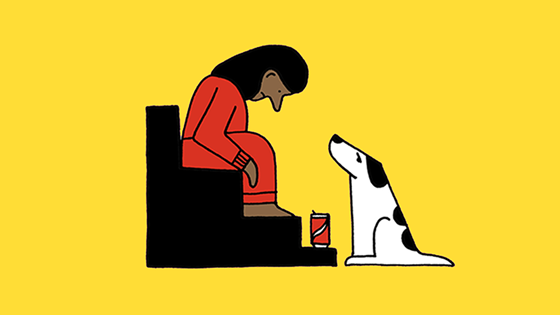 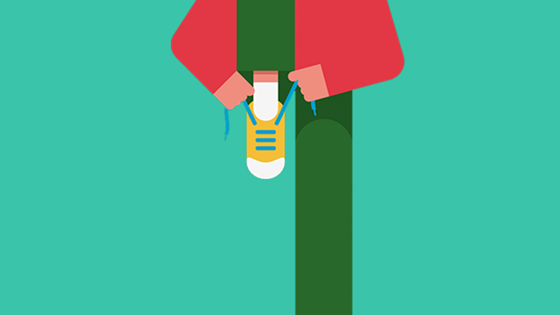 Leila’s arguments at home got too much before she got help.