You are here / Home / Get involved 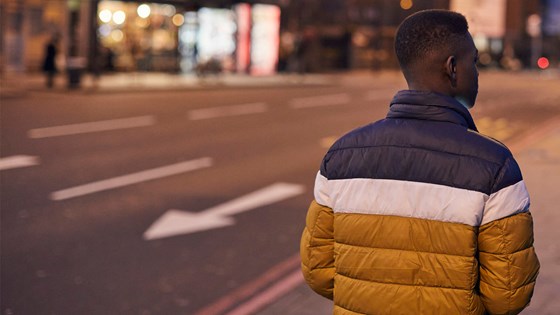 A new year can be an opportunity to start again, and we’ve got advice to help you feel better about the future.

Changing how you feel isn’t always easy, especially if things feel out of control. You might be worried about school or things at home. Or you might not know what’s going to happen in the future.

Whatever’s going on, there are small things you can do every day to help you cope and feel better:

Setting new year’s resolutions can be great, but lots of people aren’t able to keep them because they set unrealistic goals for themselves.

Instead of making a big resolution, try setting a smaller one that you can achieve. You can set a new goal after that to keep you motivated.

If you’re setting a goal, make sure it’s:

Remember, it’s okay to set a goal and not achieve it. And it's okay to change your goal if it isn't working for you. It can also help to think about what stopped you achieving what you wanted to, so you can set a new goal for the future.

Not sure what resolutions to make? Why not ask other young people on the message boards.

Do at least one thing every day to boost your mood

When you’re feeling down or you’ve not been able to do much, it can be hard to feel motivated.

Try to do something every day that:

You don’t have to do everything at once, but you could try to plan one thing for each day.

Not sure what to try? Use our Boost Your Mood tool to get ideas, or get ideas from our Coping Kit.

Making a worry list can help you to get your thoughts out and think about what you want to do.

Sometimes it can help to do the list once a day, and give yourself a specific time to worry about things, instead of worrying about them all the time.

Use the Coping Kit to get more ideas of how to cope with worries or stress.

Taking time to focus on things you feel grateful for can help you to avoid negative thoughts and can have a big effect on how you feel. Especially if you try to do it every day.

To make a make a list of things you’re grateful for:

It can be hard to think of things to be grateful at first, but they can be as big or as small as you want. We’ve got some ideas to get you started:

Keeping in contact with people can help you to feel less alone and find new ways to see things. Even if you can’t see people in person, you can video call, message or phone them.

You could talk about how you’re feeling, or just share something funny. You could have a conversation with a friend, share what’s happening with an adult you trust or try telling a Childline counsellor what’s on your mind.

Good or bad, it can help to share what 2020 has meant to you on the Message Boards. 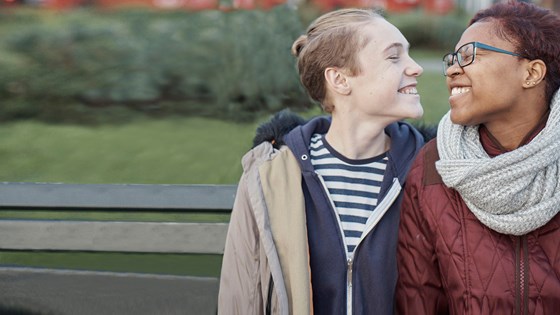 Find out how to make your new year's resolutions a success. 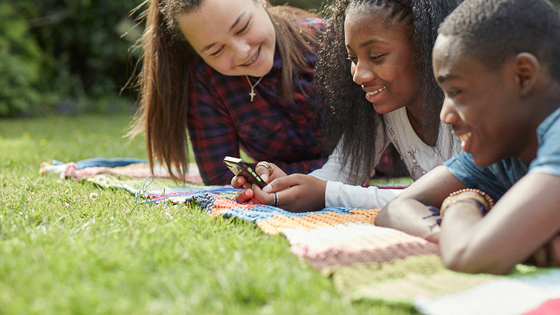 If you're feeling overwhelmed or anxious, we've got calming activities to help. 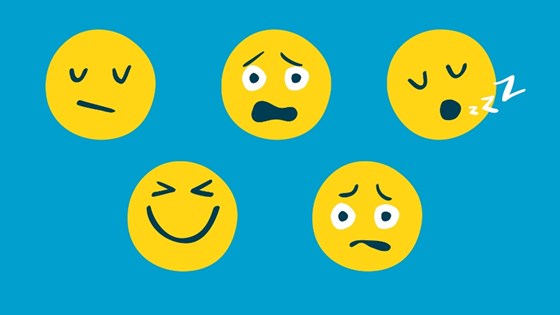